The South Health Campus was one of the first low impact development projects in Calgary with a stormwater collection system comprised of 5 massive underground cast-in-place cisterns. ion calculated cost savings of $43,000 annually and a 30-year life cycle savings of $1.2 million compared to a conventional system. The irrigation system was designed for Phase 1 and planned for at least 2 more phases of expansion. The long-range architectural plans also included 1 hectare of vegetated roofs.

Both the Main Campus and the East Site Support Centre are individual LEED® projects, so ion designed the 2 systems with a weather-based central control, which communicates through the Local Area Network (LAN). 40 hydro zones include a total of 8000 metres of dripline, including subsurface drip installed under fescue sod. Mixed plantings have bubblers matched with dripline that provides exact plant watering for both trees and shrubs within any one zone. The project from design to construction completion took 5 years. 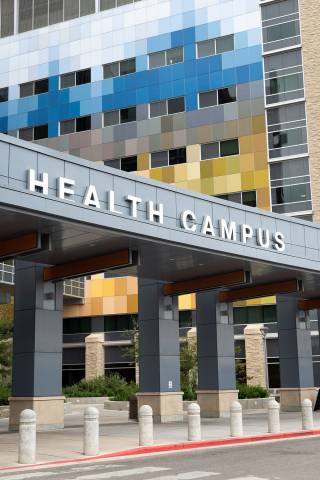 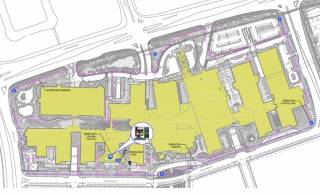 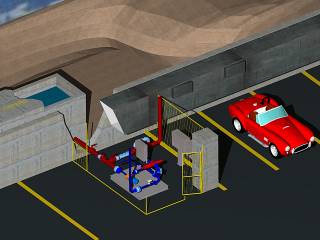 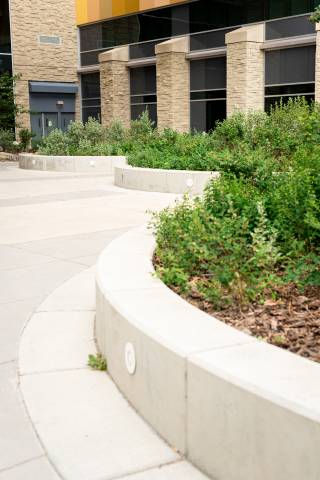 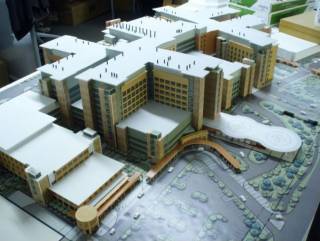 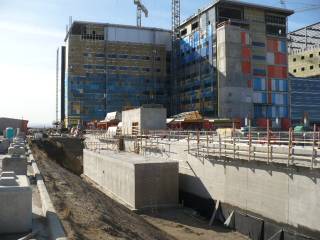