ion has been designing upgrades to the irrigation system at Shouldice Athletic Park since 2009. The quad (four) baseball diamond project began strictly as an irrigation system upgrade, however there were various issues the ball diamonds were struggling with, therefore the City decided it was an opportune time to address them.

The "Scope of Work" requested by the City quickly increased to include:

ion began work in February 2016 and the project was designed, reviewed, approved, and installed all within the same year, with the last piece of sod laid in November 2016. Construction Completion was awarded on schedule. 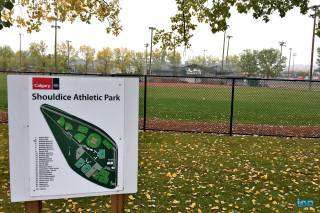 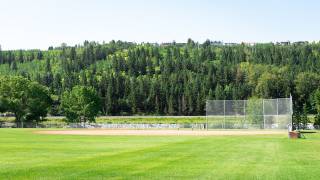 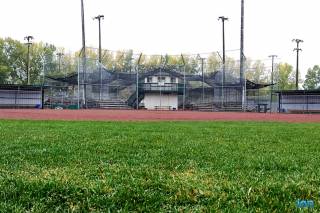 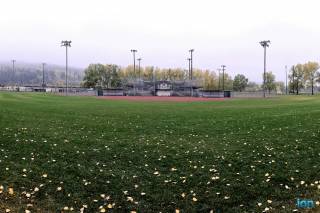